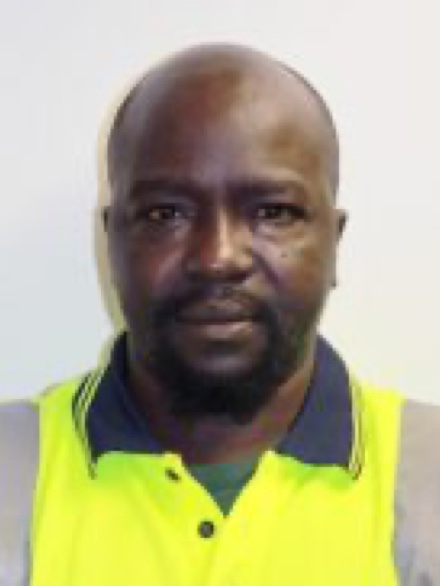 “My colleagues and friends were able to take extended leave to visit their families in Sudan. This meant a lot to me as it shows the support the company provides to my community.”

Born in Sudan, Yousif immigrated to Australia in 2003 to escape the violence in his country. After finding only temporary work as a labourer, Yousif started working as a sorter for Global Renewables Eastern Creek Facility a few weeks after its opening in September 2004. Ten years later, he is one of the leading hands of the Global Renewables Eastern Creek UR-3R Facility team and regularly fills the shift supervisor role.

“I love my job, I am proud of what I do here and I like the friendly working environment we have here.”

Born at Manly, Craig grew up at Penrith (Western Sydney). He joined Global Renewables in 2006 as a paper sorter at the Eastern Creek UR-3R Facility. Today he is a mobile plant operator thanks to training provided by the company and subsequent promotions he received. 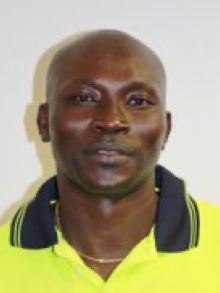 “The company gave me great opportunities. I really feel that the company treats everyone fairly and that management respects me.”

Like Yousif, Mekhael left Sudan as a refugee and started working as a sorter at Global Renewables Eastern Creek Facility in 2004. The company has provided him the opportunity to learn new skills and earn various licences. He is now one of the most respected senior operators within the company.